Home of the passion vine butterflies

While reading the Anopheles gambiae 1000 genomes consortium paper, it occurred to me we could write a 1000 Heliconius genomes paper now. It would not have the same human health implications, of course, but could be rather more interesting evolutionarily.

Andrew Sugden & Jim Mallet with air-freight bound for the Oxford Guajira Research Expedition (OGRE), June 1975.  The photographer and third member of the expedition was Peter Knappett. 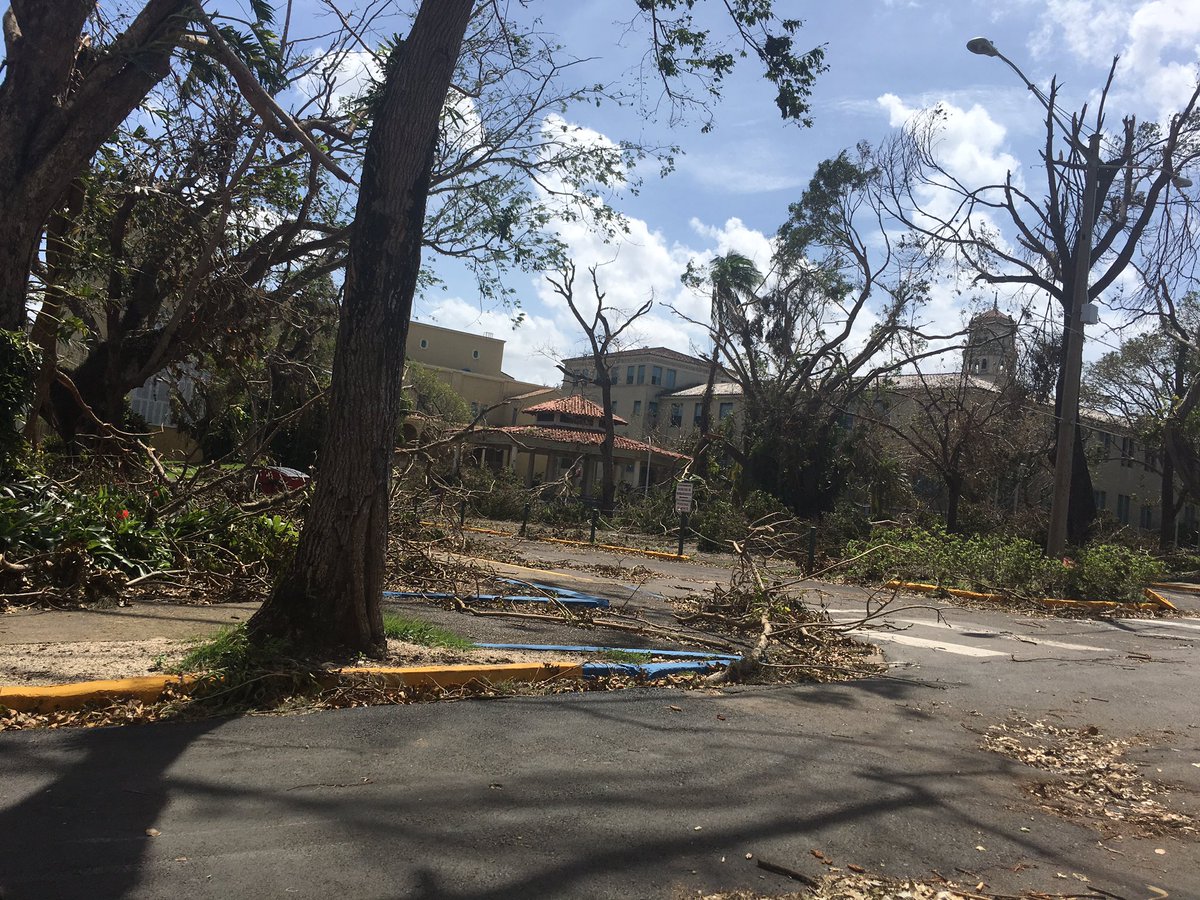 I worried about Riccardo Papa, a Heliconius researcher at the University of Puerto Rico, so I wrote to him. His reply is below:

Ronald Mori sent me this picture from his insectary in Tarapoto, Peru of what appears to be a male Heliconius melpomene mating with a female Heliconius wallacei. I don’t think there’ll be any offspring from this cross!

Nope! Keith Willmott sent me this amazing picture in response to my query about sexually dimorphic mimicry. This is a mating pair of Oleria baizana (Nymphalidae: Ithomiini), in which males and females belong to different “transparent” Müllerian mimicry rings. See also Willmott & Mallet 2004 for some other examples of sexually dimorphic mimicry in the Ithomiini (in the online appendix).

First, the incomparable figure of genetic interactions in the forewing of Heliconius melpomene by John R. G. Turner in 1972 (Zoologica NY vol. 56: 125-155).

Here were my rather feebler efforts for the genetic interactions in the Tarapoto, Peru Heliconius hybrid zones (I remember pasting the lettering onto the drawings! — those were the days!): –

Here’s some photos of the actual colour patterns in the Peru hybrid zones showing linkage and interactions:

Heliconius numata seems to be able to switch its entire colour pattern (including orange/brown optix patterns) by means of a series of polymorphic inversions in the cortex region:

In Peru Heliconius erato seems to be able to switch its forewing yellow band on or off via action of the optix region (i.e. the DRy colour pattern locus in my own colour pattern diagram, see above). Chris Jiggins and Owen McMillan in the 1990s discovered that the yellow forewing band in himera/erato crosses was switched at the cortex locus, prompting me to look again at my Peru broods from the 1980s, and it is now clear to me that the cortex locus (Cr) also influenced the expression of yellow, explaining some fuzzy intermediate phenotypes in the forewing band in H. erato in those broods.

We also know that in H. melpomene there’s another colour pattern locus “M” that appears to be able to switch on yellow forewing bands recessively (Mallet 1989 Proc Roy Soc).  M appears to be linked to the B/D chromosome and therefore to optix (Simon Baxter pers. comm.)!  In contrast, the N locus at cortex switches on yellow dominantly (see the Turner 1972 diagram above). And in Turner’s crosses, B and D seem an awfully long way apart on the optix chromosome — they’re linked in repulsion with around 30% recombination rate between them.  So are they both really regulators of optix?

I think it’s true to say that we don’t fully understand all of these gene interactions yet, and perhaps we won’t until the regulatory pathways leading to colour pattern expression have been better worked out.

Nick Patterson is currently on sabbatical at the Radcliffe Institute, Harvard. https://www.radcliffe.harvard.edu/news/in-news/man-who-breaks-codes